Jeff Gray has not received any gifts yet

Nearly two years ago my wife and I were researching child care options. Our first child, a daughter, was due to be born in January 2008. We were told by friends to start looking and get our name on a list.

Northland Early Education Center is only a couple blocks from our house so it seemed a natural choice.

For $50 they would put our name on a waiting list and call us just as soon as a spot was available.

Our daughter just turned 18 months old and we've NEVER received a single call from anyone at the center.

For details of the last 18 months continue reading:

At the time we wrote our $50 check we were told that our daughter should be able to get in by the summer of 2008, but that even if that didn't happen, by fall should be no problem at all. We were also told that someone would contact us.

Finally, when nobody at Northland Early Education Center had called us, I called them in September to make sure they hadn't lost our paperwork. Before they apologized for not calling they made sure to remind me that they don't guarantee WHEN a child will actually get into their center. Then I was told their best guess would be November 2008.

Guess what... by December nobody from Northland Early Education Center had called. So... once again I picked up the phone. This time they at least apologized first, before telling me they don't guarantee WHEN a child will actually get into their center. And this time I was told they should have a spot for our daughter in March. And the lady, Brie, said she personally would take responsibility for calling me. She even went a step further in saying she would call in February to verify the spot, even if it wasn't available.

Guess what? Would you be surprised to know that Brie didn't call, in fact, nobody called?

SO... it's the end of July and not a word from these people. I, once again, pick up the phone. And once again, I speak to Brie. When I explained that Northland Early Education Center has had our money long enough and made no effort to even contact us, and that I wanted my money back. Her only reply was "we don't give refunds". She offered no apologize; she didn't even suggest that they had tried to contact us or find an opening for our daughter, and she didn't even offer a future date that our daughter would be able to get in.

This place is pathetic. DO NOT give your money to them hoping to get a spot. If this is the way the business side of their operations is handled, would you want to put your child in their care?

No call, no letter, no explanation for these failures, no explanation for taking our money and NEVER, even once, attempting to contact my wife or me. These people are vultures for your dollars and have the nerve to hide behind the Non-Profit status, as if that should suggest something noble about them.

My Advice: If you're considering giving $50 to Northland Early Education Center to "hold a spot" for your child, consider throwing in the sewer instead... it's the same difference.

At least "they" won't get the satisfaction of leaving you out to dry like they did us.

You need to be a member of SucksSite.com to add comments! 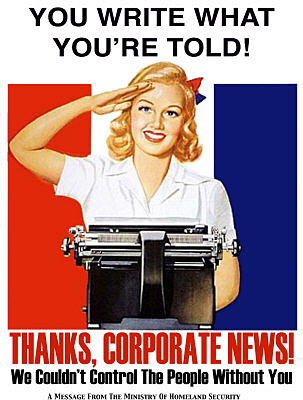 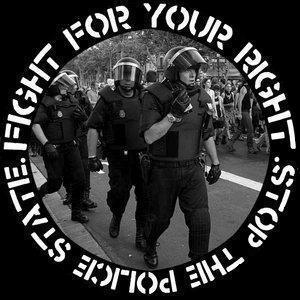 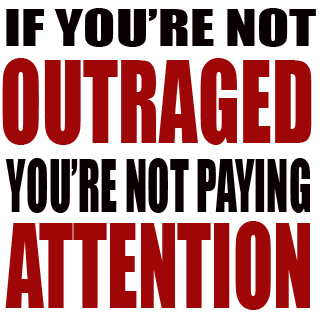